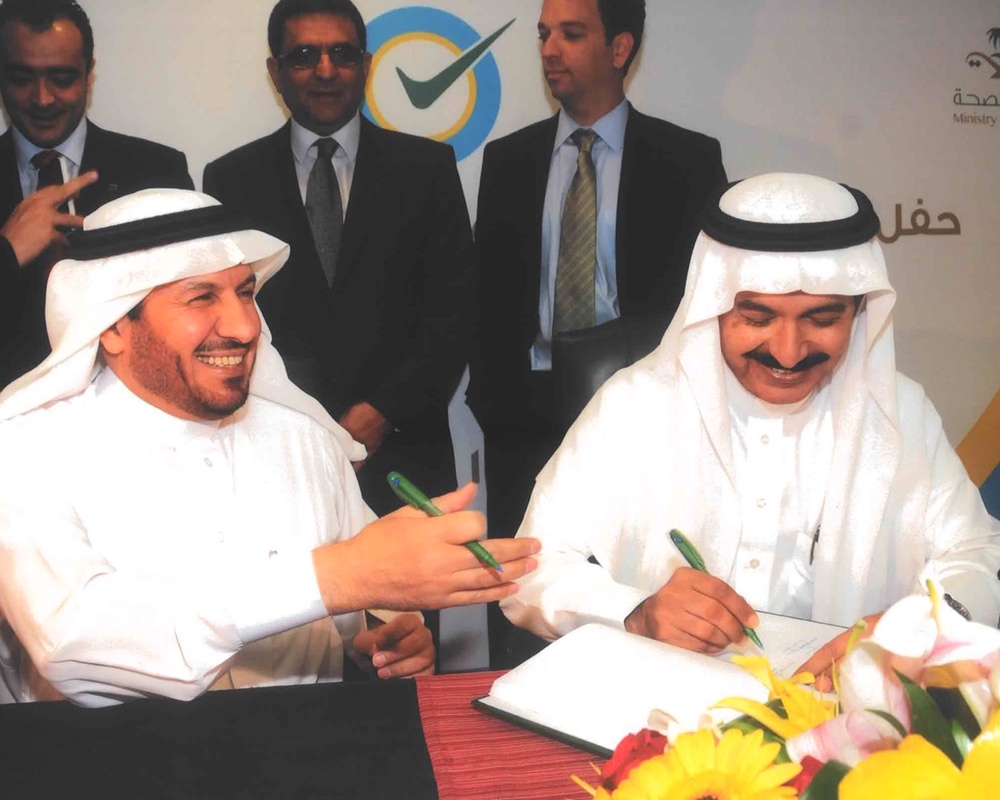 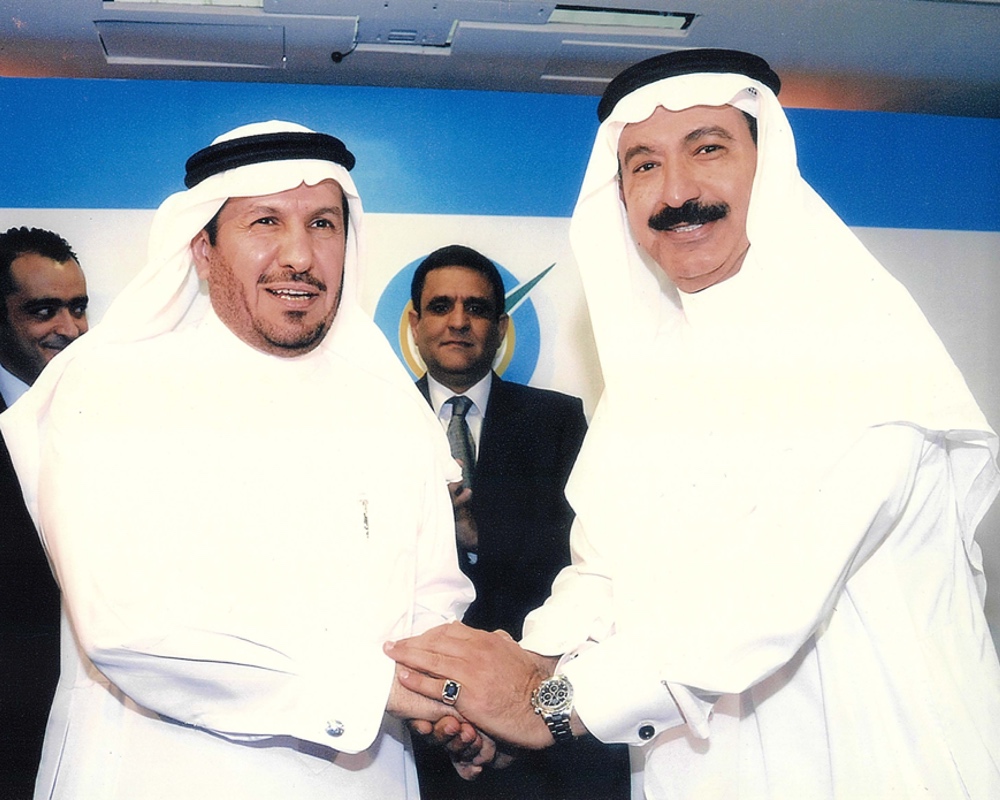 The Ministry of Health has said it would distribute glucometers free-of-charge to diabetics who need daily monitoring of their glucose level in a major national health awareness program launched yesterday.

Health Minister Dr. Abdullah Al-Rabeeah launched the program at the headquarters of his ministry yesterday following the signing of an agreement with a local company for the supply of 100,000 glucometers.

Speaking to Arab News, Al-Rabeeah said that this is the first phase of a three-year health education and health promotion program, which would concentrate on reducing the incidents of diabetes and helping patients to treat their disease effectively.

“It is a joint venture program aimed at educating and treating people with diabetes and providing them with preventive measures to combat the disease,” the minister said. He pointed out that 14.1 percent of people in all age groups are diabetic and that 28 percent of patients above the age of 30 are currently suffering from the disease.

He said that there are 20 diabetes centers throughout the Kingdom and that those patients who are registered with the centers would be the main beneficiaries of the program. He added that the Kingdom intends to have 8 more new centers depending on the prevalence of the disease in other parts of the Kingdom. However, he pointed out that the 2,000 primary healthcare centers spread throughout the country would also attend to diabetic patients in addition to the services rendered by the diabetes centers. The minister inaugurated the program by undergoing the maiden test with the new glucometer. His random reading stood at 106 following the clinical test with the new glucometer.

Al-Rabeeah said that the GCC region is greatly affected by the disease because of sedentary lifestyles and unhealthy food and smoking habits. He noted that the program comes in the context of a health awareness campaign launched by the ministry to improve and develop healthcare services through a national integrated health program.

Robert Ford, vice president of the Global Commercial Operations at the Abbott Diabetes Care, said that it is a comprehensive program which would cover health awareness, treatment and supply of tools for treating the disease. “We are not only supplying the glucometers but also providing well-trained staff to treat patients in the diabetes centers,” he noted.

Speaking at the launch of the program, Dr. Khalid Al-Mirghalani said that the program would offer special care to diabetics who register themselves with the Diabetes Center in the Kingdom. “We will supply the patients with glucometers and we will also give them regular refills when they visit the centers for medical treatment,” he added.

“The Ministry of Health is keen on providing modern scientific methods to build a healthy society in the Kingdom,” he said.

Al-Mirghalani recalled that a national strategy was drawn up in 2010 to fight diabetes for the next 10 years in the Kingdom.

Diabetes is a chronic disease caused either by the failure of the pancreas to produce insulin in sufficient quantities or the loss of the body’s ability to use the insulin produced.

Diabetes is the leading causes of blindness and occurs as a result of long-term accumulated damage to the small blood vessels in the retina.

Ater living with diabetes for 15 years, 2 percent of patients become blind and about 10 percent develop severe visual impairment. In addition, 80 percent of diabetes-related deaths occur in low and middle-income countries.

The disease has other complications such as “diabetic foot,” which includes a sense of weakness, sores that do not heal, osteomalacia, gangrene, and other complications that result from nerve damage and lack of blood flow within the foot as a result of diabetes.

According to the WHO, there are some 371 million people afflicted with the disease around the world and the number is expected to double by 2030.